China has laid out a new roadmap for smart vehicle development at the World Intelligent Connected Vehicles Conference in Beijing. 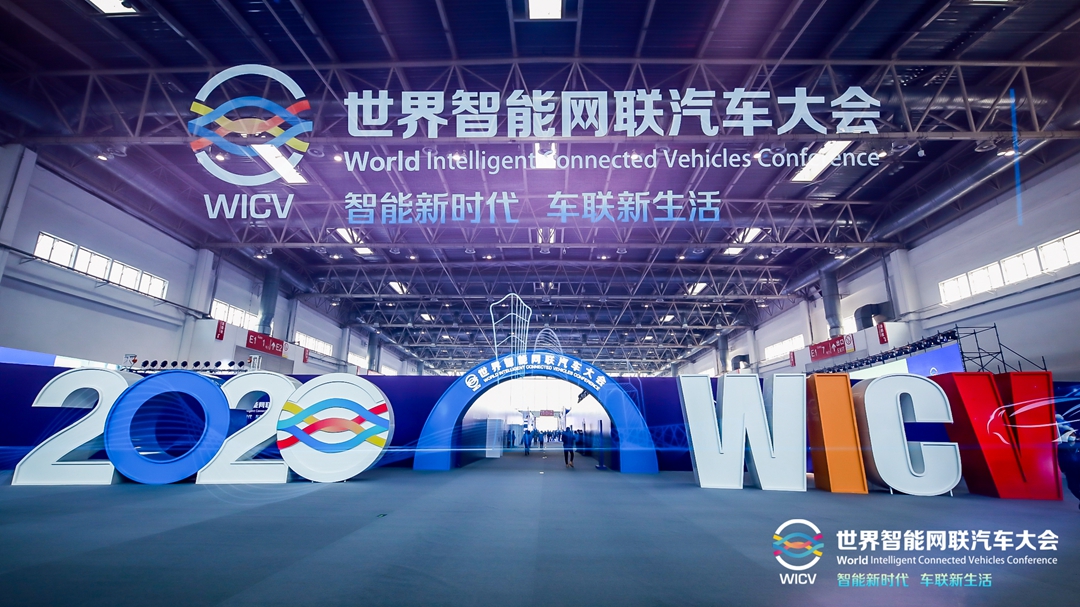 The exhibition started on Wednesday, attracting more than 120 companies from home and abroad with a focus on putting new energy and intelligent connected vehicles on our roads.

"Intelligent Connected Vehicle Technology Roadmap Version 2.0" is being released at the event, outlining a clear vision for China's future infrastructure and technological advancement.

It gives a definition of different levels of autopilot system and operation. In addition to that, the plans include clear goals of having a functional operating and management system for smart vehicles driving on roads by 2035.

In introducing the updated roadmap, Professor Li Keqiang of the School of Vehicle and Mobility at Tsinghua University, said, "We added an evaluation section to analyze the technological advancement. We detail the research categories based on different tech approaches."

How smart cars react depends heavily on how fast the internet runs. While the vision is clear, experts say challenges remain on speeding up the internet.

"China is at a promotion and experimental stage in working with intelligent connected vehicles," Li said.

The three-day event in Beijing includes both forums and exhibitions.

While there are policies supporting moves to adapt to new energy vehicles, Chinese carmakers have introduced a series of discounts to promote the sale of electronic vehicles.

The cars on display are hybrid models designed mostly by Chinese carmakers, which include FAW and BAIC groups.

Toyota is also a leading player in the competition.

Jin Feng, a sales representative  at FAW Toyota, said Chinese consumers have begun to show an inclination for plug-in hybrid models. Fully charged vehicles can run up to 50 kilometers.

When commuting in big cities like Beijing, that could save a lot of money on gas.

"As for the price range, the plug-in version costs more," Jin said. "It depends on buyers' demands regarding travel distance and their daily needs. However, more people lean towards the standard hybrid model."

Minister of Industry and Information Technology Xiao Yaqing briefed the media on the current level of development among autopilot vehicles.

L2 autopilot means the vehicles are only partial automatics and have to operate under human monitors in a driving environment. It requires the drivers to put hands on the wheel.

At L3, a car can be monitored by an automated system that allows it to be fully unmanned on roads.

"From my personal understanding, we are still adapting and transitioning into electronic vehicles," Jin said. "Cars solely running on electronics have yet to meet the real demands."

While carmakers are racing to put more options on the market, experts are working on a support system for future unmanned vehicles.

The Dolphin+ system designed by Beijing Automotive Technology Center will allow the cars to be controlled remotely if they break down in traffic.

The system is at the testing stage, but flaws remain. It cannot handle multiple unmanned cars if a technical crash happens in real-time. The control room will handle it based on the emergency level and where the car is.

"The most ideal situation as the platform develops is that one handler backstage can handle up to a hundred unmanned vehicles at once," said Zhai Miaomiao, an engineer at Beijing Automotive Technology Center.